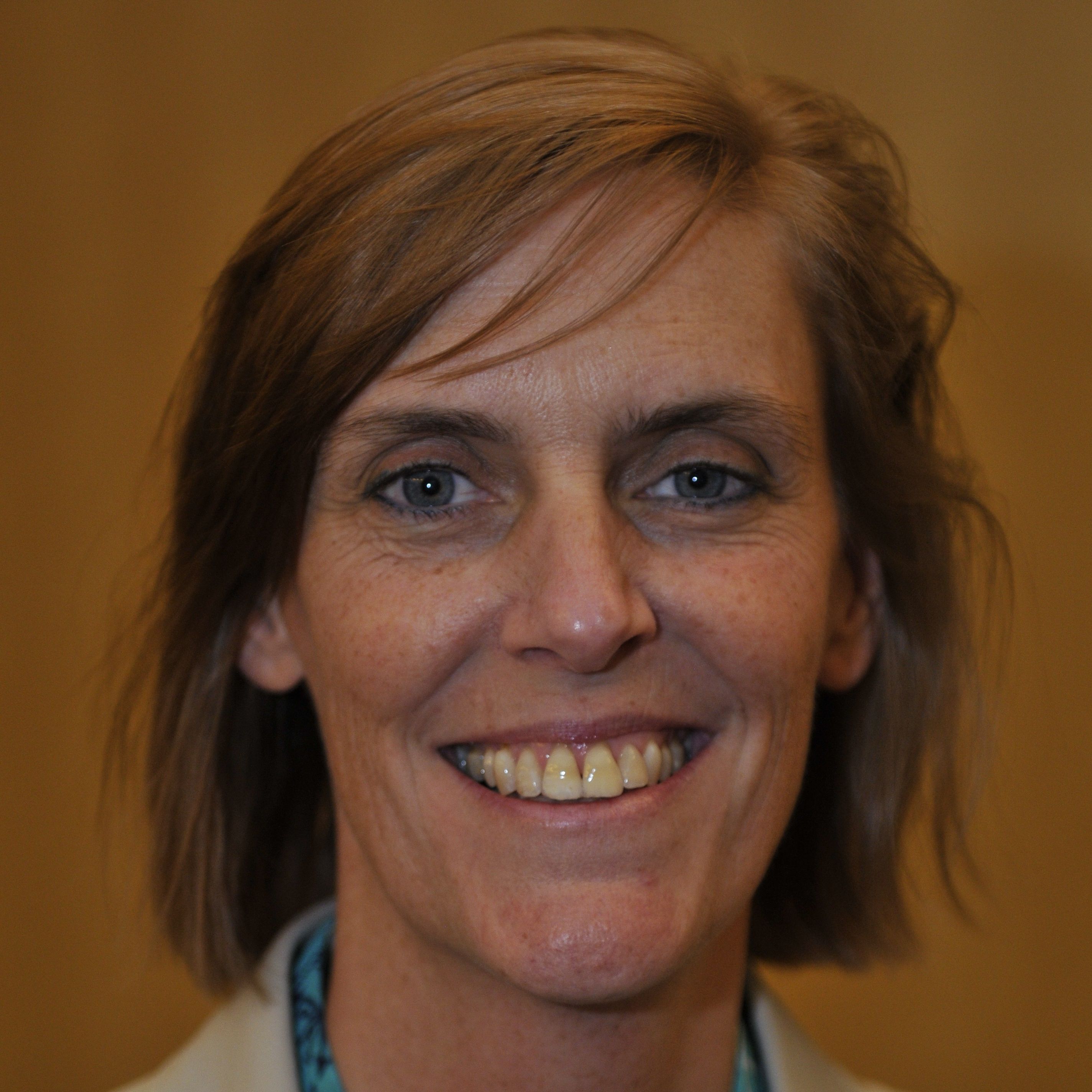 Cathie Mahon is the President and CEO of the National Federation of Community Development Credit Unions. The Federation has a 40-year history of bringing safe and affordable financial products and services to underserved and untapped markets across the country. Mahon previously led the New York City Office of Financial Empowerment under Mayor Bloomberg. She has been a consultant to the Aspen Institute and the Annie E. Casey Foundation, and served as the first Director of the Asset Funders Network. She began her career representing Central American immigrants as the coordinator of legal services at the Central American Refugee Center in Los Angeles.