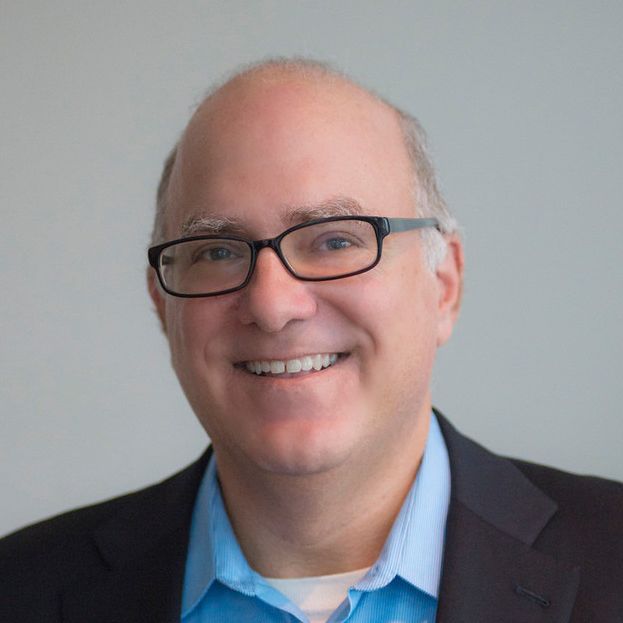 Jonathan Mintz is Founding President and Chief Executive Officer of the Cities for Financial Empowerment Fund. He has also founded and co-chaired the Cities for Financial Empowerment Coalition and served as the Commissioner of the New York City Department of Consumer Affairs (DCA), having been appointed to the role by former New York City Mayor Michael R. Bloomberg. He also launched the Office of Financial Empowerment, which has been replicated by local governments across the nation to systematically advance programs in financial counseling and education, asset building and safe banking. He has pioneered the “Supervitamin Effect,” a growing body of programs, policies and research that measures the positive impacts of integrating financial empowerment services into mainstream local government antipoverty programs, such as workforce development, public housing, domestic violence, prisoner reentry and more.