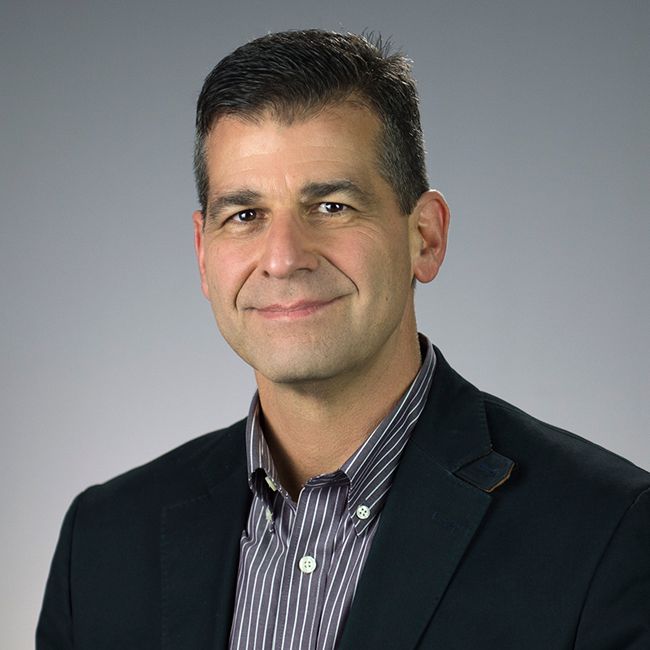 Ray Boshara is Senior Advisor and Director of the Center for Household Financial Stability at the Federal Reserve Bank of St. Louis. Before joining the Fed in April 2011, Boshara was Vice President of the New America Foundation, a D.C.-based think tank, and Policy Director at Prosperity Now (formerly CFED). He has advised presidential candidates and leading policymakers worldwide, and testified before the U.S. Congress several times. He has written for the Washington Post, The New York Times and Atlantic Monthly, among others, and is the co-author (with Phillip Longman) of the 2009 book, The Next Progressive Era. Boshara is a graduate of Ohio State University, Yale Divinity School and the John F. Kennedy School of Government at Harvard.