Race, Place and the Financial Future of St. Louis 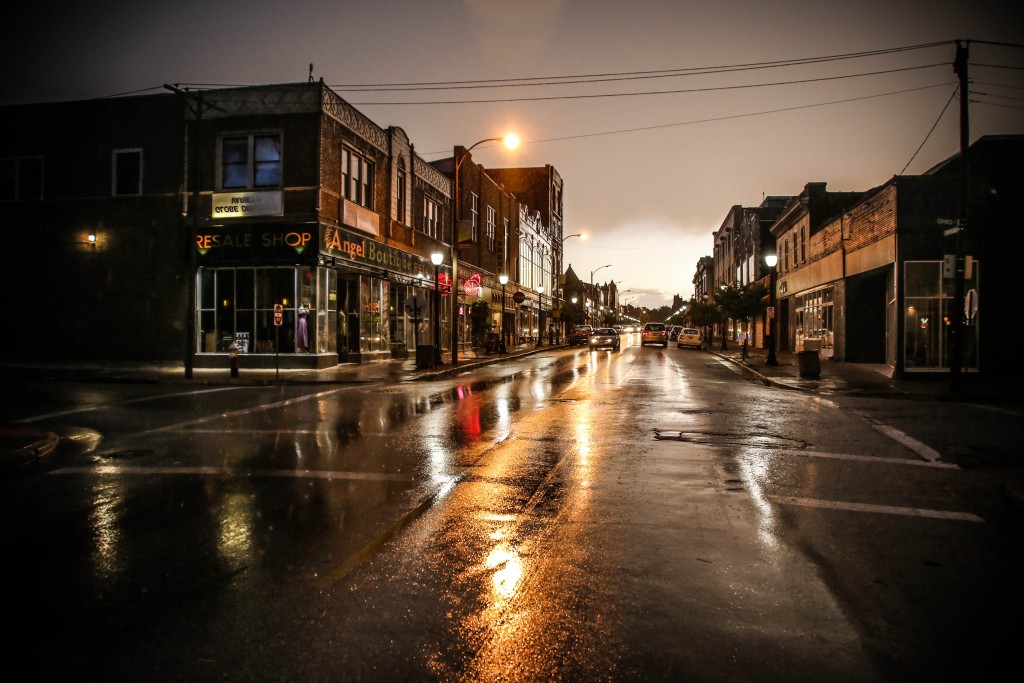 “I do not wish to minimize the complexity of the problems that need to be faced in achieving disarmament and peace. But I think it is a fact that we shall not have the will, the courage and the insight to deal with such matters unless in this field we are prepared to undergo a mental and spiritual reevaluation — a change of focus which will enable us to see that the things which seem most real and powerful are indeed now unreal and have come under the sentence of death.”

Fifty-two years ago, these words were at the heart of Martin Luther King’s Nobel Lecture, in which he declared, “The time has come for an all-out world war against poverty.” More than a half-century later, America’s communities are still waiting to declare victory in this war. Although Dr. King’s declaration was long overdue, millions among us — particularly our brothers and sisters of color — continue to live on the brink of crisis, one financial mishap away from economic devastation.

To understand the tenuous economic situation haunting communities of color, one need look no further than St. Louis. 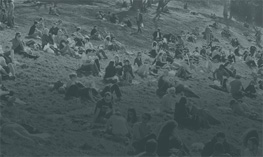 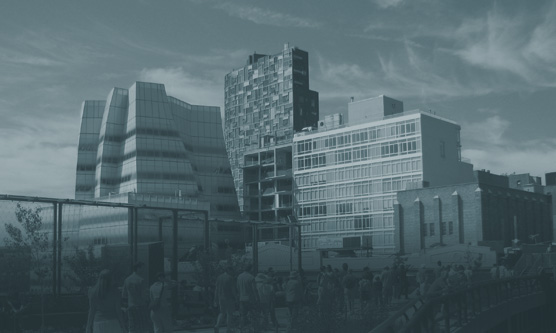 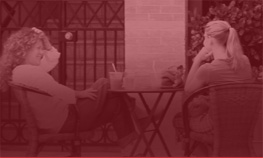 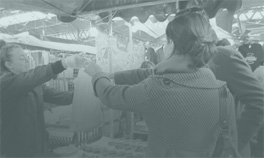