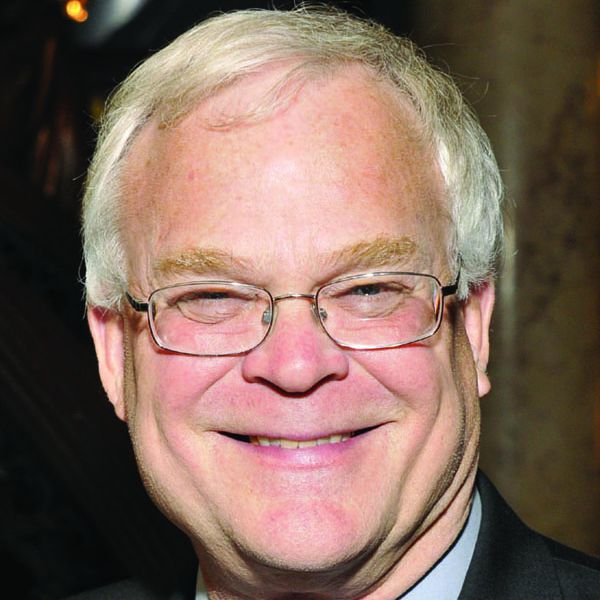 Michael Sherraden is the George Warren Brown Distinguished University Professor and Founding Director of the Center for Social Development at Washington University in St. Louis. He is the author or editor of several books in asset building, including Assets and the Poor (1991), Inclusion in the American Dream (2005), Can the Poor Save? (2007), Saving in Low-Income Families (2008), and Asset-Building Innovations and Strategies in Asia (2014). He has been a Fulbright Scholar, has held distinguished professorships at universities in the US and abroad, and has advised heads of state and policy leaders in many countries. In 2010, he was listed by Time Magazine as one of the 100 most influential people in the world. He is currently working on a book on social innovation.